Next week the Chinese delegation will arrive in Ukraine to inspect Ukrainian beef producers
posted 11 April 2017 09:30

At the beginning of the third decade of April the mission of the competent authority of the People's Republic of China will stay in Ukraine for the inspection of the domestic system of state control on food safety in the beef production. Volodymyr Lapa – Head of the State Service of Ukraine on Food Safety and Consumer Protection, informed on that during a press conference on April, 10th.

"Two weeks ago, we had a meeting with Egyptian colleagues in the field of phytosanitary control, a fruitful cooperation has been established. Next week we will take a Chinese Delegation on beef", said Volodymyr Lapa.

Organization of Mission's work in Ukraine was discussed on March 30 during a meeting between Deputy Minister of Agrarian Policy and Food of Ukraine for European Integration Olga Trofimtseva and Head of the State Service of Ukraine on Food Safety and Consumer Protection Volodymyr Lapa with a Counselor on trade and economic issues of the Embassy of China in Ukraine Liu Jun.

"The final aim of entering the foreign market is to provide a reasonable selling prices of beef for domestic producers", said Volodymyr Lapa. 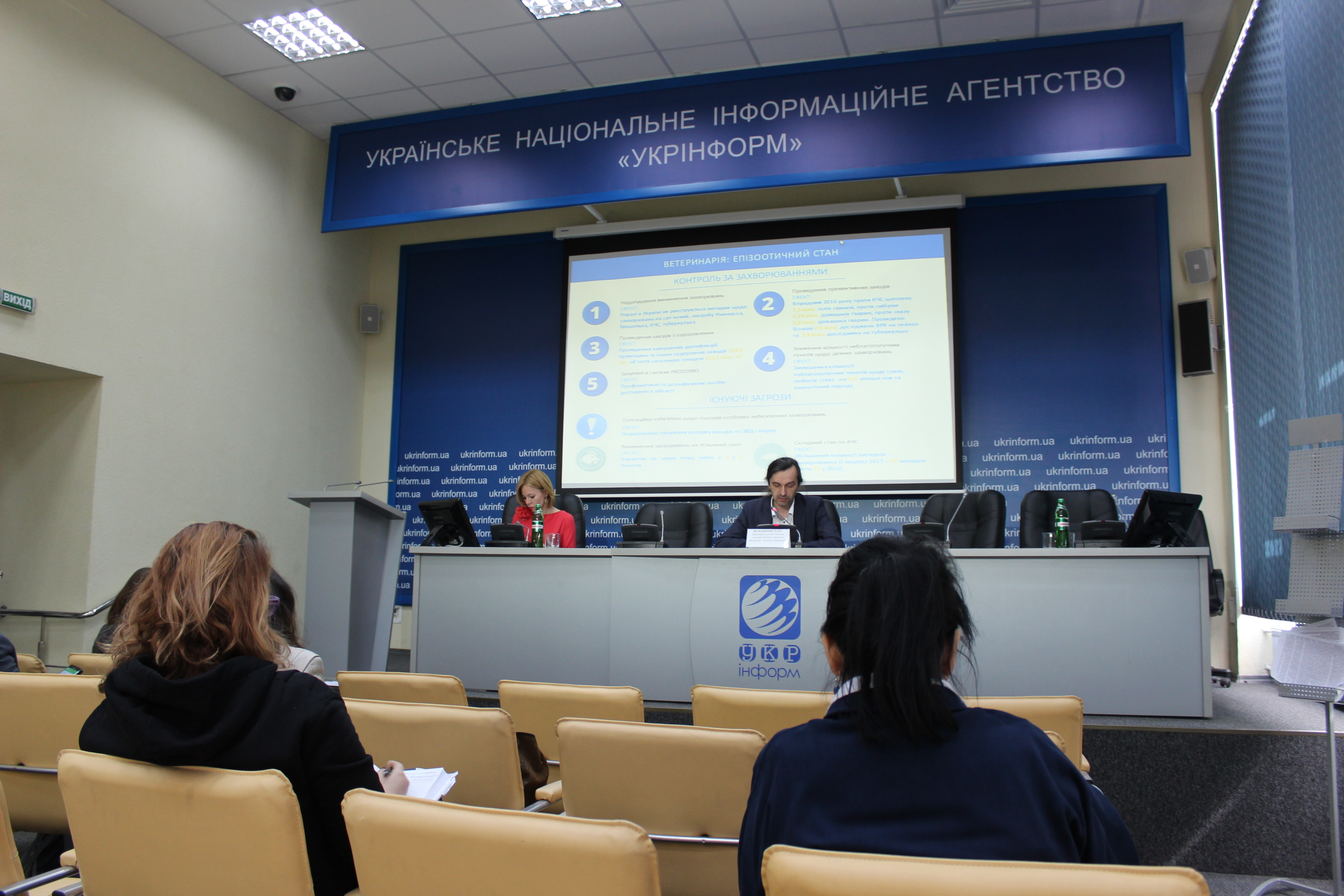 SSUFSCP will initiate output of Ukrainian beef on the European market