The State Service of Ukraine on Food Safety and Consumer Protection expresses its condolences to the family and friends, as well as to the entire veterinary community due to the great loss of the outstanding scientist Professor Nikola Belev.
posted 06 August 2020 09:52

On August 3, 2020, a prominent scientist, the first Director of the Regional office of the World Organization for Animal Health (OIE) for Eastern Europe, Honorary President of the OIE Commission in Europe, Nikola Belev, has passed away.

The name of Professor Belev is highly valued worldwide due to his great achievements and successful work in veterinary world. His contribution to the development and establishment of the prestige of the World Organization for Animal Health in the global community is extraordinary. As Director of the OIE Regional Office for Eastern Europe, Prof. Nikola Belev became one of the main initiators and implementers of the idea of close cooperation and interaction between Eastern and Western countries.

Prof. Nikola Belev has made a significant contribution to the beginning and formation of the veterinary service of independent Ukraine, as well as its recognition by the world veterinary community.

The State Service of Ukraine on Food Safety and Consumer Protection expresses its deepest condolences to the family and friends of Nikola Belev. 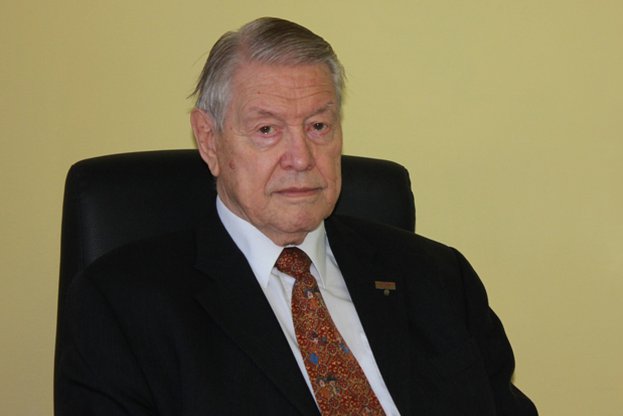