The Delegation of the Arab Republic of Egypt finished their visit to Ukraine, where phytosanitary control system has been studied.

Representatives of Egypt Delegation got acquainted with the work of regional authorities of SSUFSCP in Odesa and Mykolaiv regions during phytosanitary control and control over the quality and safety of Ukrainian grain that is exported to Egypt. They also made site visits to ports, held meetings with producers, grain traders, surveyors and entities involved in the formation of a grain export shipment.

During the closing meeting in Odessa, which was held under the chairmanship of the Head of SSUFSCP - Volodymyr Lapa with a participation of Egyptian delegation members, the sides confirmed mutual interest in close cooperation and agreed to exchange experiences during phytosanitary procedures.

Volodymyr Lapa expressed his gratitude to the Egyptian colleagues for the decision on liberalization the phytosanitary requirements for export of grain, particularly as regards the determination of permissible levels of Ergot and Ambrosia seeds in grain and legume crops, which are exported to Egypt.

The sides also pointed out the necessity of mutual exchange of information on amendments in the national legislation of both countries, and agreed to jointly and promptly solve the problems that can arise while importing.

"We extremely appreciate our bilateral cooperation. We hope that this visit will give our relations new positive dynamics and deepen the development of trade relations between Ukraine and Egypt", - stated Volodymyr Lapa.

We remind that the Delegation of the Arab Republic of Egypt consisting of experts in the field of plant protection and quarantine was visiting Ukraine from 26 to 31 March, 2017. The visit was held by the official invitation of SSUFSCP and the support of the Food and Agriculture Organization of the United Nations (FAO), and directed to familiarize Egyptian colleagues with Ukrainian phytosanitary control system.

In May, 2016, by the invitation of FAO Ukrainian delegation visited Cairo. As a result,  SSUFSCP representatives invited their Egyptian colleagues to visit Ukraine. 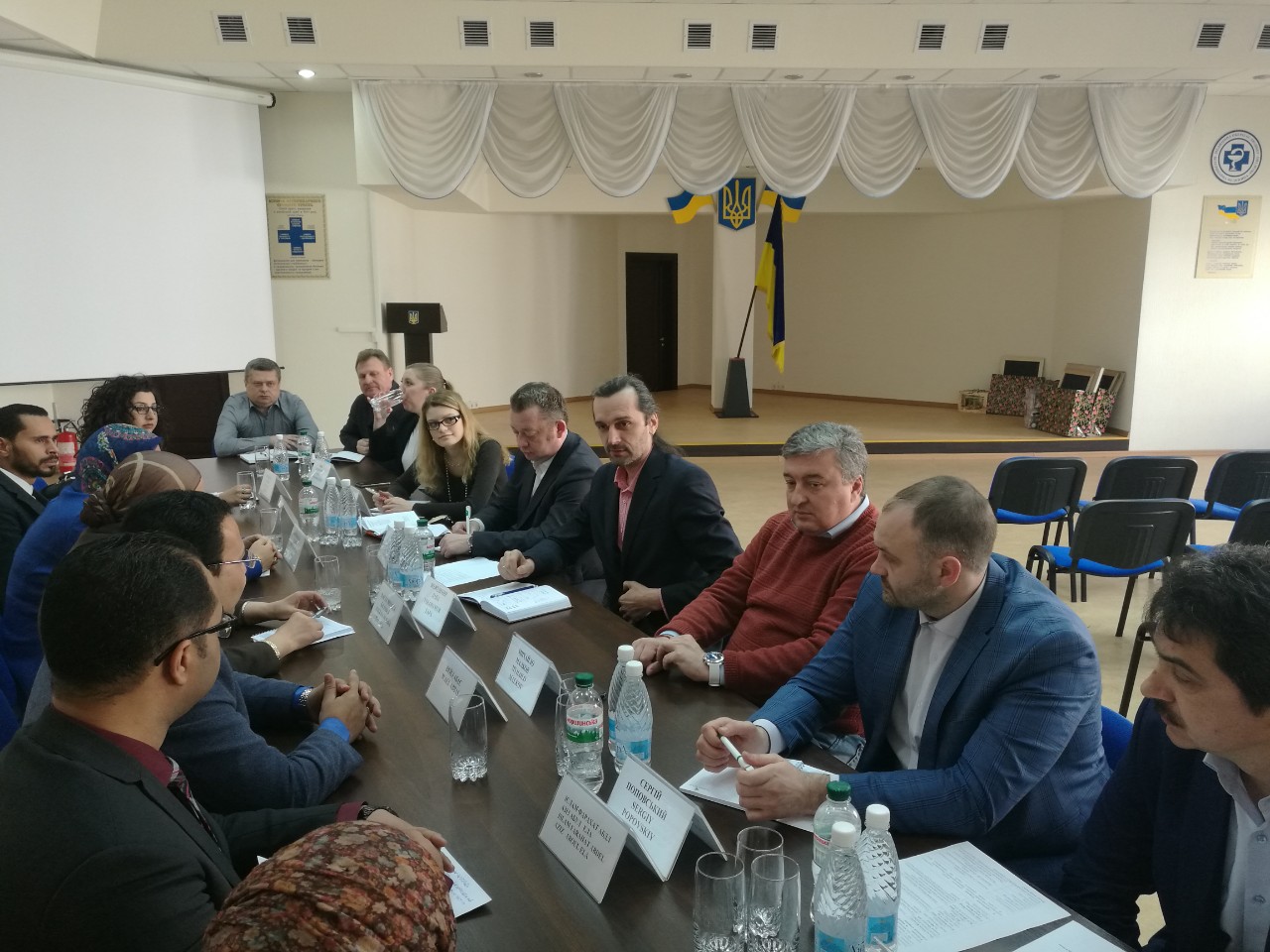